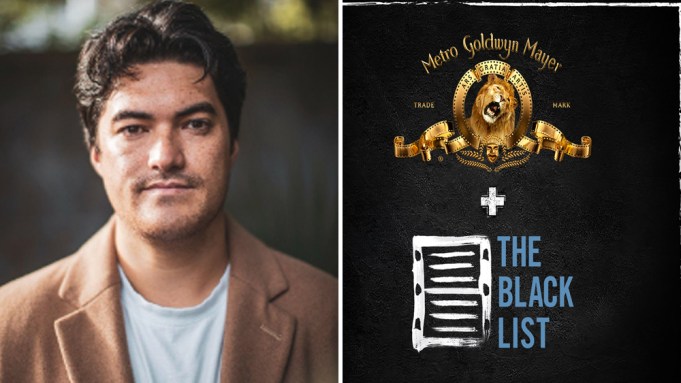 MGM and The Black List have named Alex Liu as the third recipient to receive a two-step Guild minimum open script deal as part of their two-year feature film script writing partnership.

The fourth and final opt-in period of the partnership, whose mission is to discover new voices from historically underrepresented communities around the world, kicks off today, September 23 through January 23, 2023, and is open to all genres.